Halloween’s over, but Frankenstein has come out of hiding for Christmas in a sweet holiday film from Apple.

The spot opens on the famous monster, alone in his home recording a music box rendition of “(There’s No Place Like) Home for the Holidays” onto his iPhone. He then dusts off his hat, picks up a package and heads into town, drawing gasps from the folks around the village Christmas tree. He opens his package, which, it turns out, contains a pair of colored lightbulbs, which he then plugs into the bolts on each side of his neck. As they light up red and green, he begins to sing along to the tune on his phone. But there’s a hiccup when the green bulb short circuits and goes out and Frankenstein goes mute.

As the townsfolk look on with befuddlement, a young girl walks up to “Frankie,” re-lights the bulb with a quick twist and continues the song with him. After a bit of hesitation, the rest join in, bringing joy to Frankie’s nervous mug.

The endline reads, “Open your heart to everyone.” — a message that resonates powerfully given the various events that have divided the U.S. — and the rest of the world, in the past year.

Actor/comedian Brad Garrett, perhaps best known for his role as Robert Barone on “Everybody Loves Raymond,” plays the part of Frankie. Park Pictures’ Lance Acord, who directed previous Apple holiday spots such as “The Song” and the Emmy-awarded “Misunderstood,” returned to the camera for this ad. 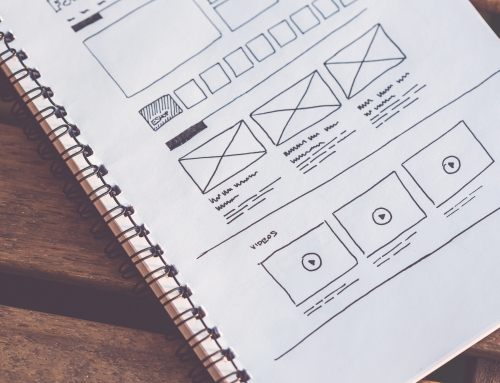 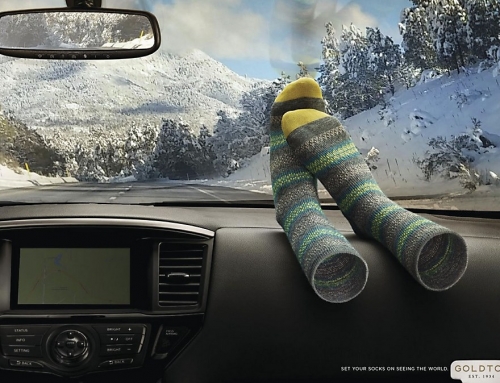 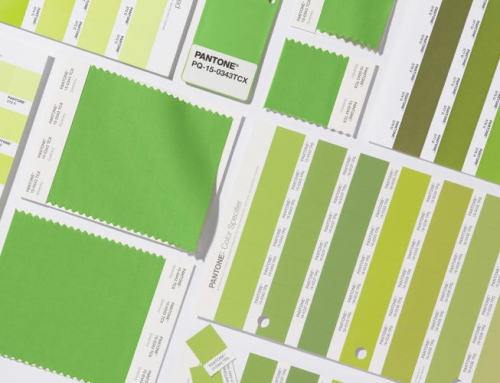 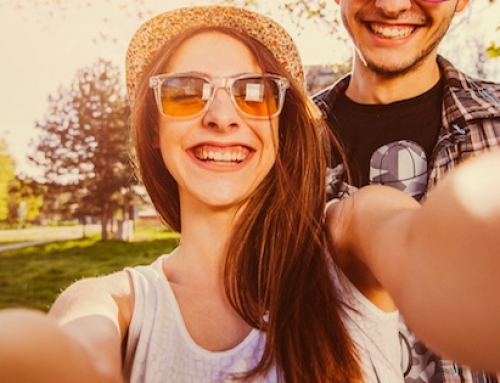 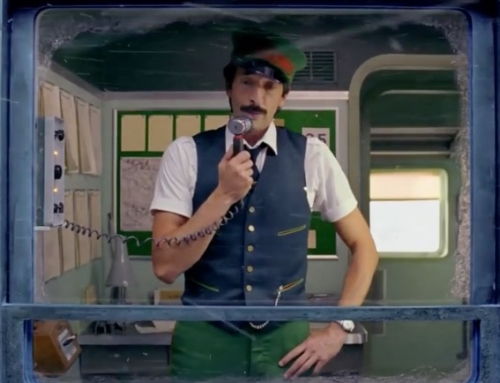 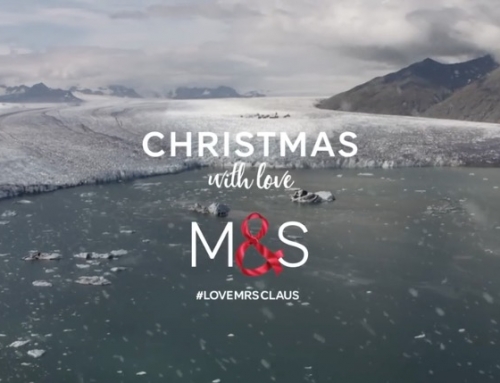 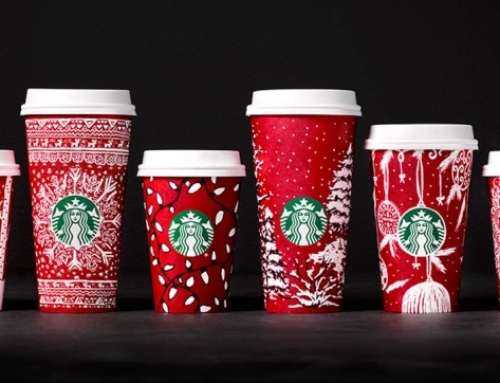